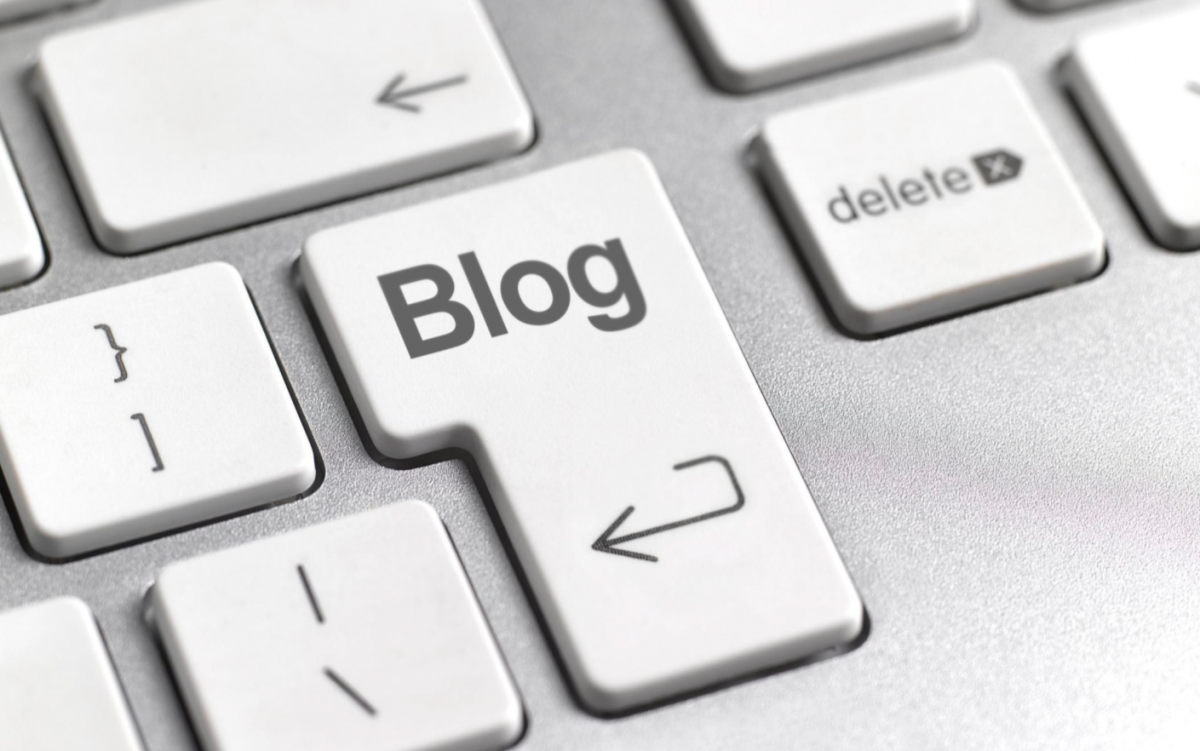 This is not my first attempt at a blog. Not long after I was diagnosed with melanoma in 2013 I had a brief foray into blogging. It didn’t last too long, but I thought I’d kick of this site with the first post from my previous site, so I’ve just cut and pasted it below.

The Inevitable Descent into the Blogosphere

Blogs seem to have become a bit of a cliche these days…it seems everyone has one…or five! They are of varying quality and popularity, and I suspect like most things on the web, the vast majority are pretty much ignored. There are a handful of blogs that I might visit semi-regularly, and there are some blogs linked into more mainstream media that I read that I don’t even think of as blogs. But I certainly never thought I’d write one and probably would’ve scoffed at the idea. Even when my cancer diagnosis began to unfold I said to myself, tongue in cheek, “I guess this means I need to start a blog” as that seems to be the done thing.

I never really took the idea of writing a blog seriously because as much as anything I didn’t have time, but also because writing has never been my strong point (just ask my high school english teachers!). Not to mention the fact that I never really had anything interesting to say anyway! And yet here I am. I guess there are a few reasons why I’ve started this. Initially I was just happy recording some of my random thoughts and experiences since October in a “journal”, as well as some Facebook posts on my Timeline and Update Page. But as time went on I found that there were some things I came across online, podcasts I listened to, helpful bible passages and sermons and just some general interest things that I was keen to keep track of. Facebook has its obvious limitations, and while I will continue to write in my journal, I was after a digital archive for these sorts of things that would be more user friendly for me, my family, and i guess anyone else that might be interested. I had also found a couple of other blogs online that I found genuinely helpful, so I thought, I may as well throw some of my stuff out there into a more public domain just in case others find them interesting or helpful. But at the end of the day, I’m basically doing it for my own benefit, and have no expectations for anyone else to read it or comment on it, but you are more than welcome to.

At this stage, I don’t know what it’s going to look like — probably just a random stream of my musings to begin with, and I’m sure it will evolve over time, especially as I get used to the blog software. Some of the posts may be short or just a link to a website or another blog, and I may come back and edit posts or flesh them out if I have time (!). A lot of the stuff will be pretty benign and boring I suspect, but there may be more controversial stuff from time to time, and I’m happy to engage in some robust debate, as long as it is done with gentleness and respect. So have a read, and let us know what you think!

Most of the above still holds true, although I think I will have less time now to engage in debate, robust or otherwise, however I’m still keen to hear your thoughts and get feedback, both good and bad. It will be interesting to see how this iteration develops over time.