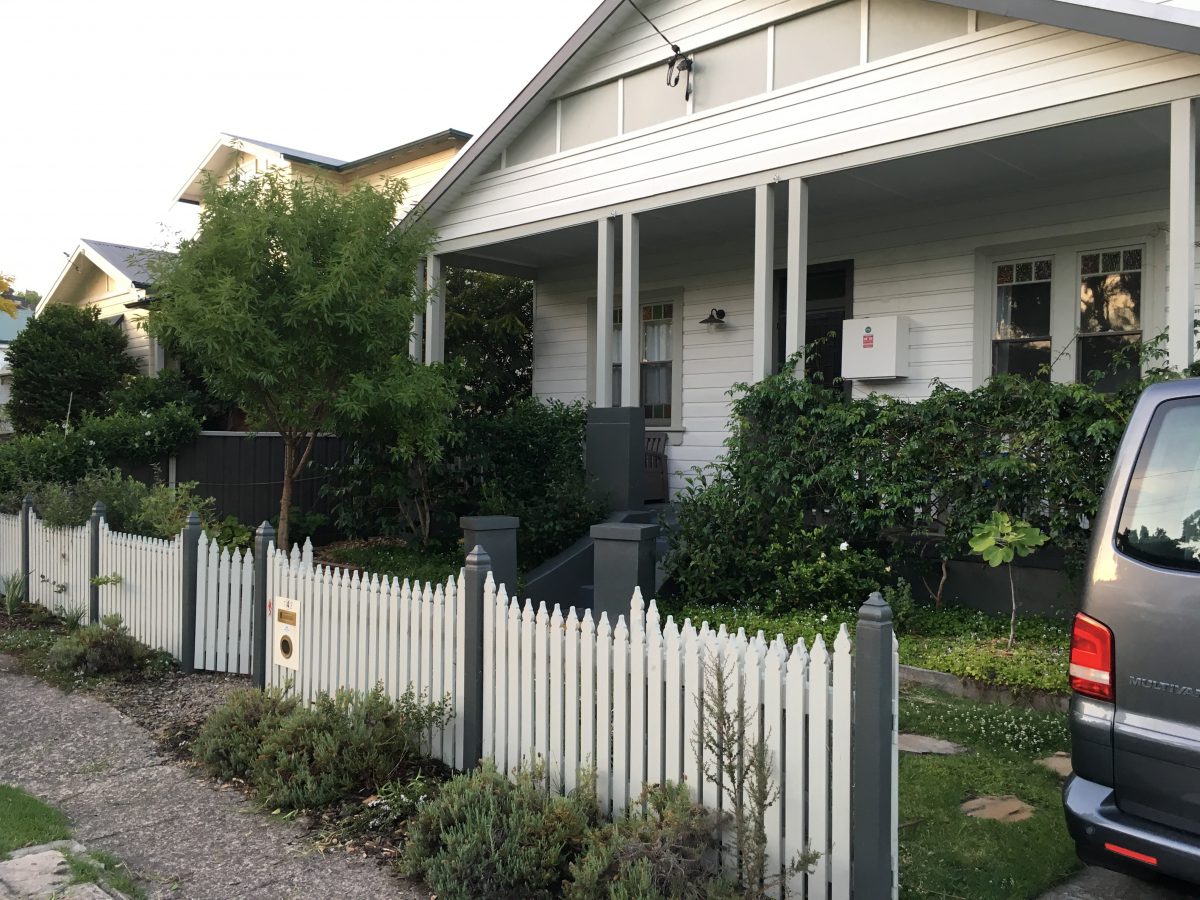 “I said, ‘It’s certain there is no fine thing
Since Adam’s fall but needs much labouring.”
Adam’s Curse, W.B. Yeats

In the beginning, God created mankind to be gardeners. Unfortunately we stuffed it up, and it’s now not as easy as it should be! I never had much interest in gardening growing up, and my sporadic efforts at mowing the lawn or starting a herb garden once i moved out didn’t amount to much. Instead, I kind of fell into it by accident when we bought a house in 2009 that had a small front yard, and quite a sizeable back yard. They looked pretty barren, so I felt compelled to add something to this blank canvas. I had no idea where to start, but figured if i’m going to be spending a lot of time and money on this endeavour, then it would be nice to get something to eat from it along the way! So i focussed primarily on fruit and veggies, which, given my lack of any artistic flair, also provided the excuse that if it looked ugly, I could just pass if off as function over form!

It’s been slow progress over the ensuing 9 years, with lots of lessons learnt, stops and starts, and cursing of Adam. I’ve come to really enjoy it, and find it a great way to unwind and relax. I’ve long since lost any pretence to it saving me money by reducing my grocery bill, but there is nothing quite as satisfying as picking something you’ve grown yourself and eating it yourself, or even better, sharing it with others. I suspect this (relatively!) new passion for all things botanical that I share with Getafix, will feature heavily on this site in the future!

You can see some before and after shots below. 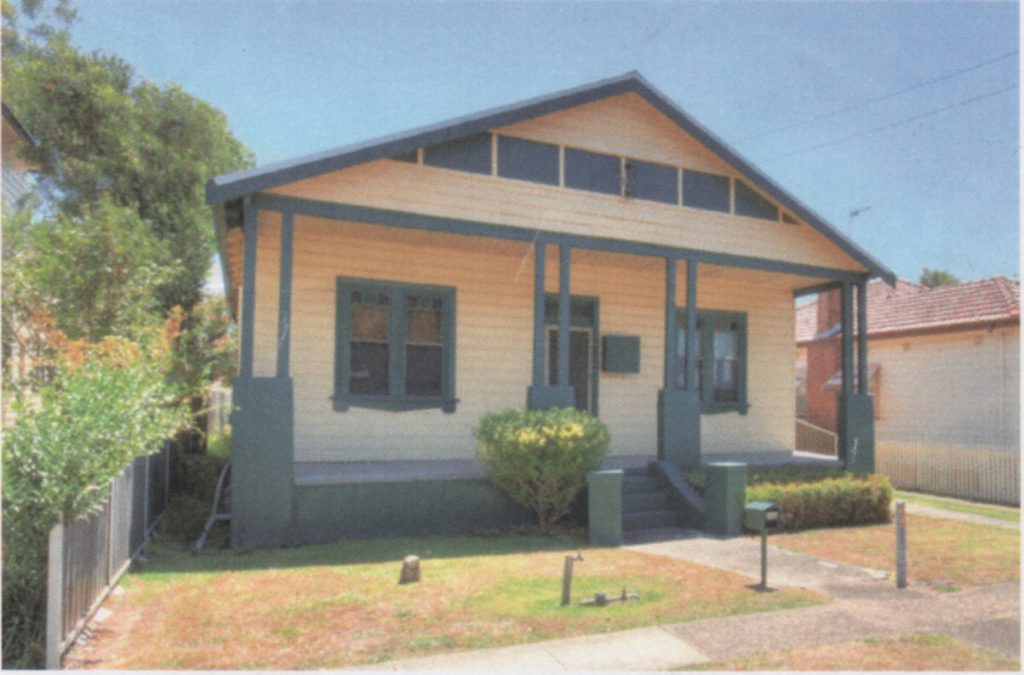 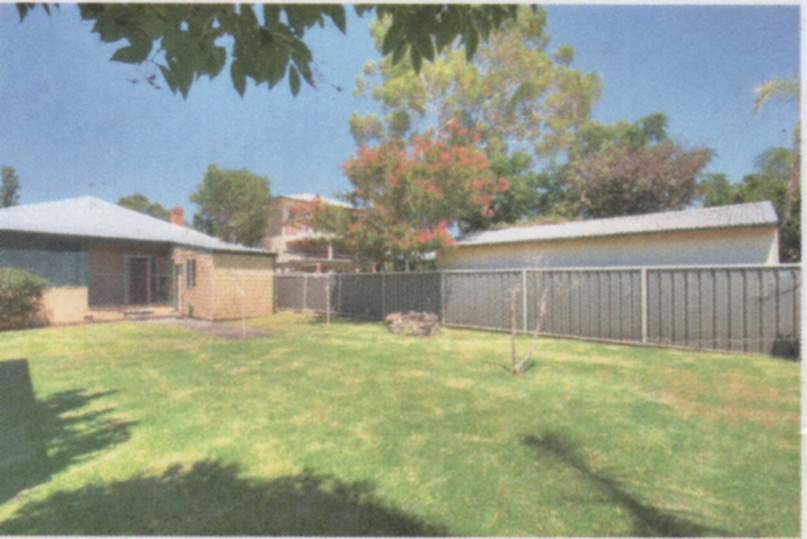 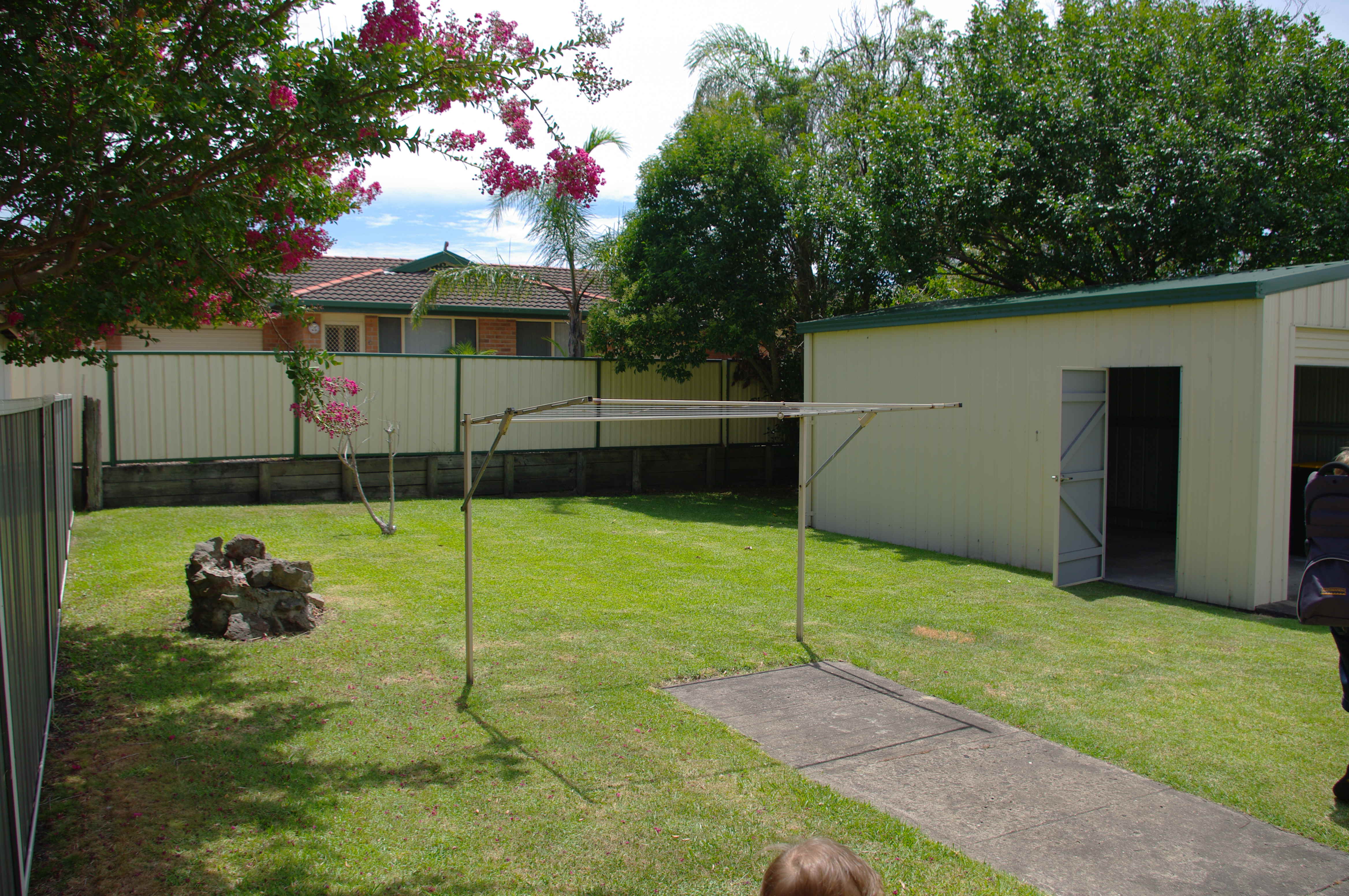 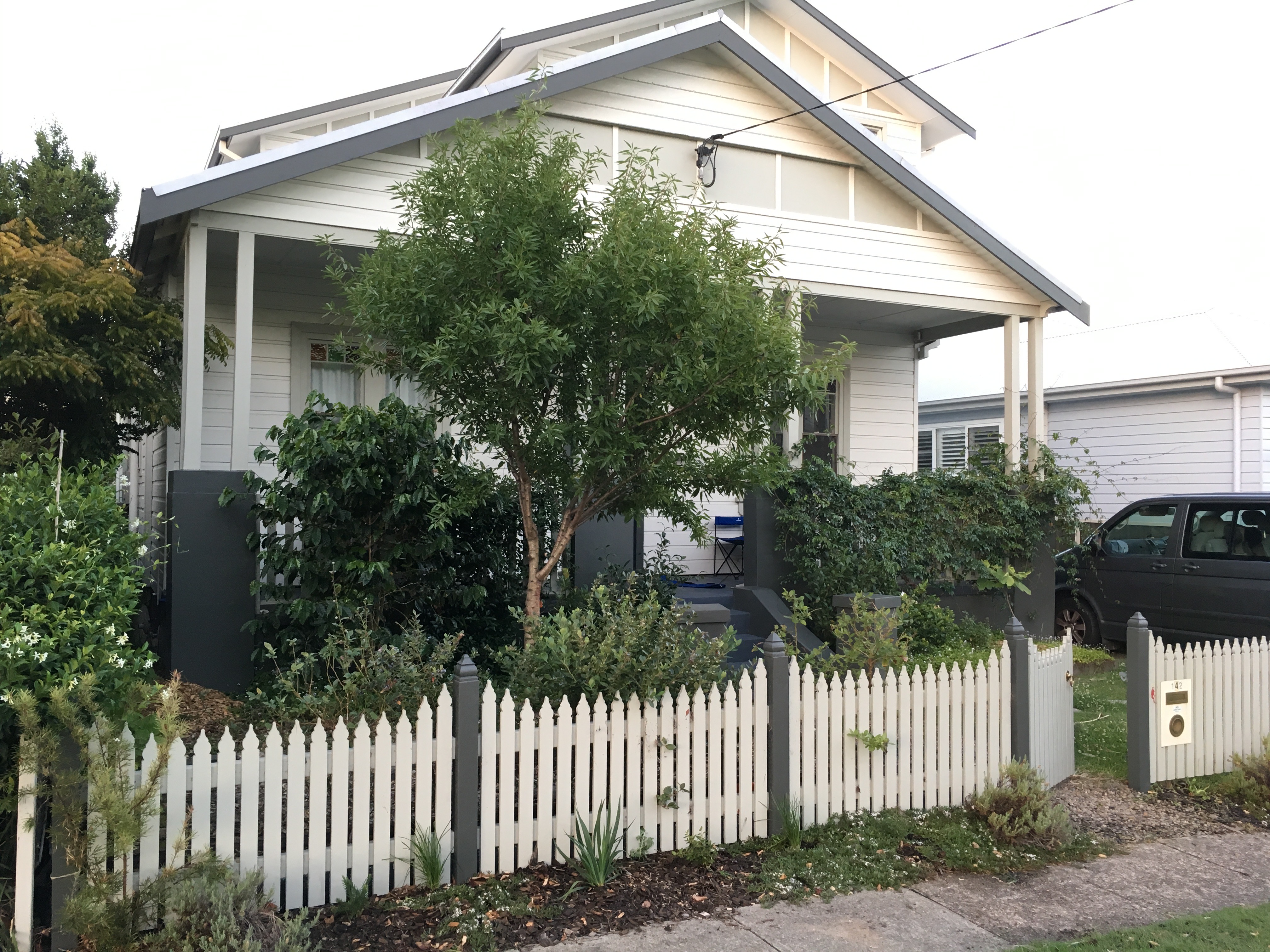 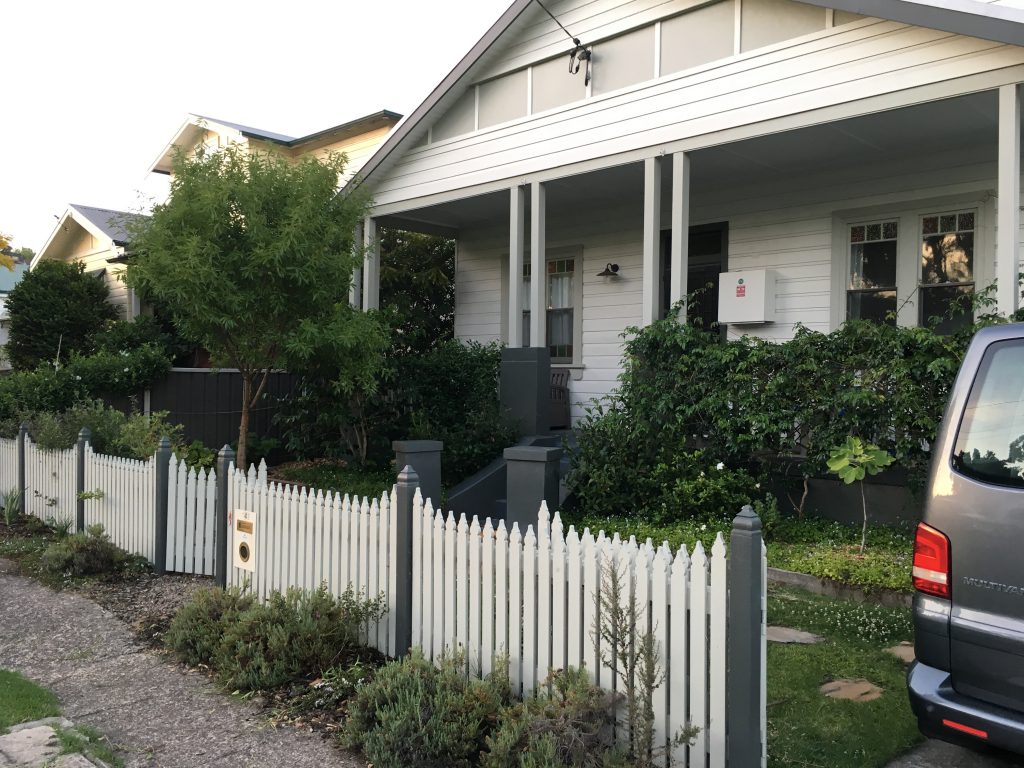 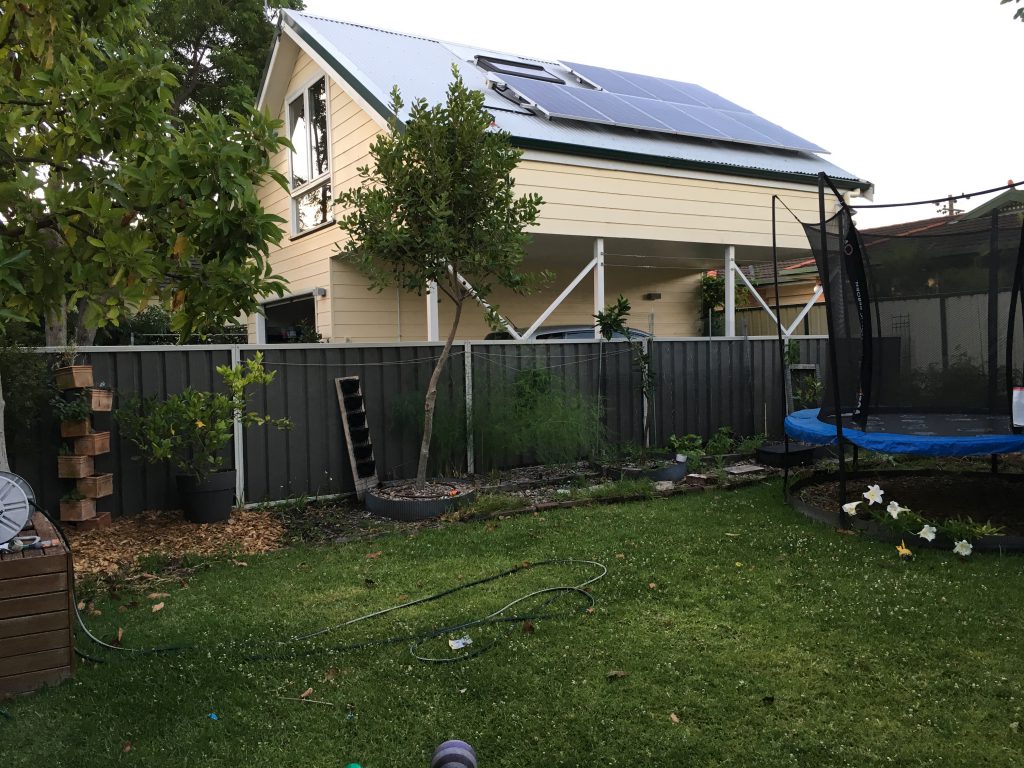 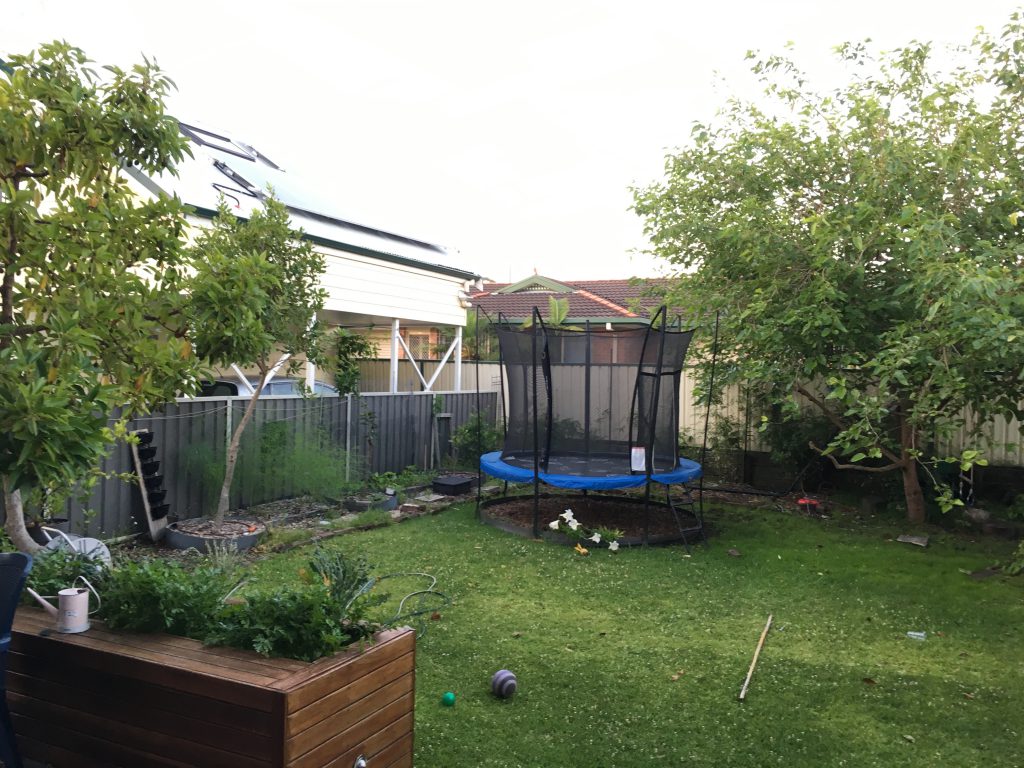