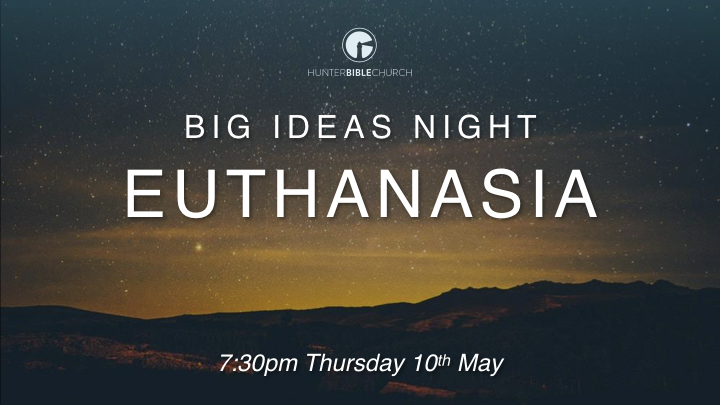 Back in 2018, my church ran one of their Big Ideas Nights on the topic of euthanasia and assisted suicide. I gave a presentation at that meeting discussing my background and some thoughts I had on the idea of suffering and euthanasia drawing from my own experience. Below is the transcript, and slides, from that presentation.

END_OF_DOCUMENT_TOKEN_TO_BE_REPLACED

Joni Eareckson Tada reflects on the 50th anniversary of the diving accident that made her a quadriplegic and the faithfulness of the Lord through it all.

During the parliamentary debate on assisted suicide in Victoria last year, I felt compelled to write a letter to the politicians involved outlining some concerns I have about the concept. The letter drew on my experience both as a doctor and as a patient with incurable cancer. While my concerns had been present for quite a while, they had crystallised somewhat since my melanoma diagnosis. A heavily edited version of this letter was subsequently published online by The Gospel Coalition, and it can be found here. However, I thought some might be interested in reading the unabridged version, so I’ve included the text of the letter below. You can also download it as a PDF here.

END_OF_DOCUMENT_TOKEN_TO_BE_REPLACED 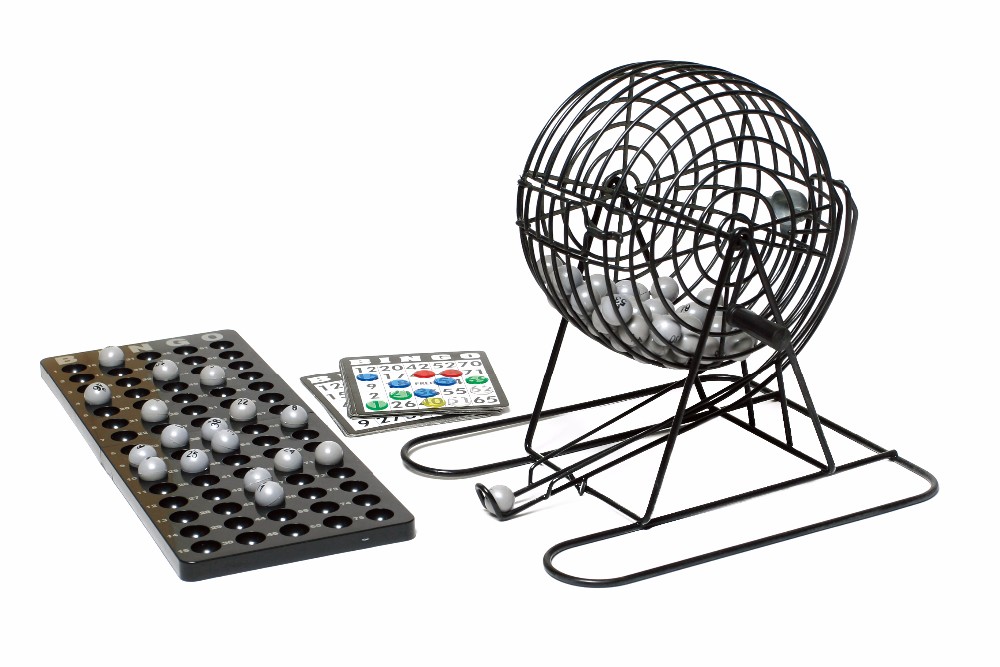 END_OF_DOCUMENT_TOKEN_TO_BE_REPLACED

This was a video my church produced last year to record part of my story, particularly the last few years of it. I hope you “enjoy” it!

Another day trip to Sydney, this time to Bondi. It would be great if I was going to “Sculpture by the Sea”, but no. Yet another medical appointment. Today marks 4 years since my health started unravelling. Living with cancer is tough. You often hear it described as a “battle”, however many don’t like that term as it infers that if you lose the battle you weren’t fighting hard enough. Those that do survive, must’ve fought harder. In my case I don’t think the analogy works anyway because the last few years has been a pretty passive process for me. Things being done *to* me rather than *by* me. It’s often felt like I’m just curled up in a ball while cancer kicks me repeatedly. Occasionally it, or perhaps more accurately, the treatment side-effects, seem to get bored and leave me alone for a little bit and I can catch my breath. But when I do try to get up & do something, I get whacked from behind again and I’m back on the ground.