One of the (many!) things I love about Human Factors/Ergonomics (HF/E) specialists is that a large chunk of their work involves studying, describing and naming “everyday” human experiences. So when I am listening to their presentations or reading their articles, it is not uncommon for me to have an “A-ha!” moment where they describe something that is very familiar to me. “Oh, that’s what that’s called!” or “Phew! I thought I was the only one that did that sort of thing!”. A relatively recent example of this for me was as at the Human Factors and Ergonomics Society of Australia conference (HFESA17) last year. This time, the everyday experience that now had a name was “Patient Work”. END_OF_DOCUMENT_TOKEN_TO_BE_REPLACED 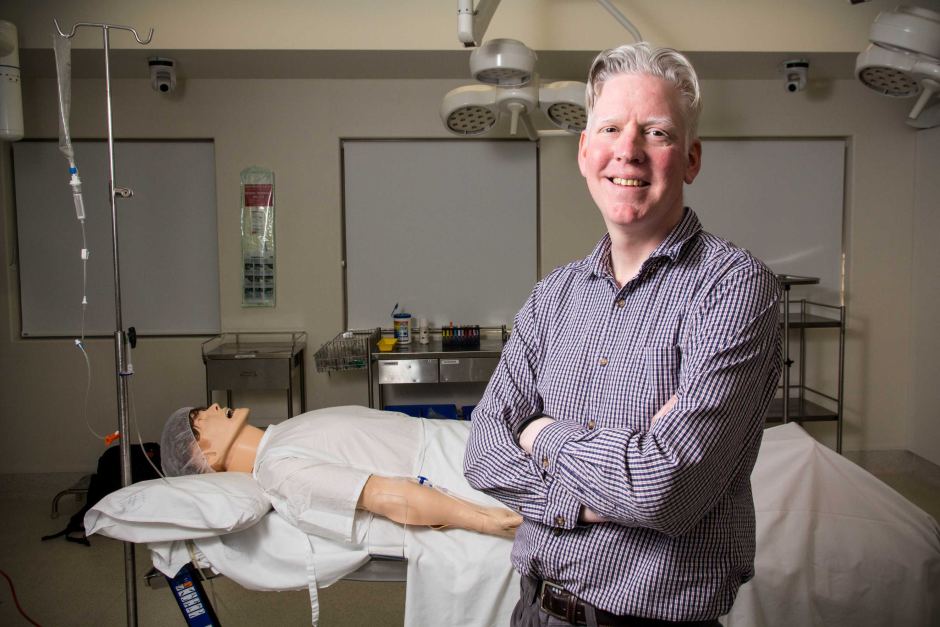 I’ve previously made it into the news a handful of times as a result of my melanoma and immunotherapy treatment. It was nice to make it in this time for something other than having cancer!

Research is underway looking at how ergonomics impacts patients in hospital with the aim of boosting the provision of care. 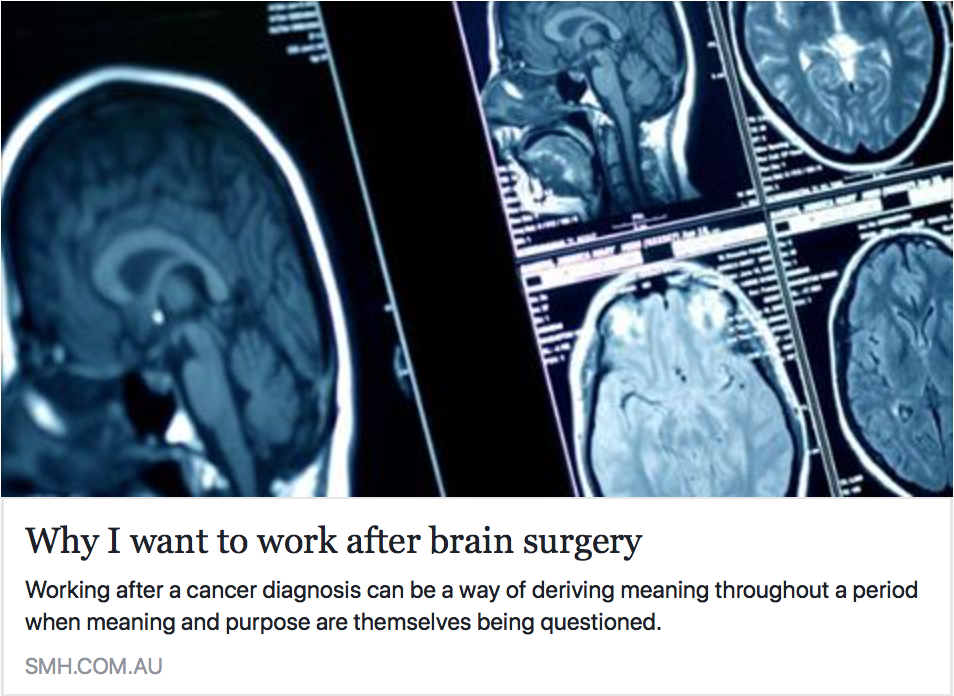 The question “Cancer and work: A compatible duo?” was posed by the headline of an SMH article. My current answer is “Just barely!”

I can certainly relate to a lot of the issues discussed in the article about the pros and cons of working following a life changing medical diagnosis. But it should be obvious that there is no clear cut answer to the question, and it will inevitably change over time for any given individual as a result of disease progression/regression, as well as the duration, impact, and side-effect of any treatments. Following my diagnosis, the presence of brain mets meant that working (and many other things!) was immediately off the cards due to patient safety concerns. Not that i could’ve worked anyway due to my emotional state and the torrent of further investigations and medical appointments that came my way. and the prognosis was so bad that i gave up any hope of a return to work. However, following my dramatic response to treatment, and a gradual improvement in my symptoms, the theoretical possibility of returning to work arose. I was still in two minds though, trying to weigh up the benefits of working mentioned by the author, but has he also points out, working was now less of a priority for me, and i didn’t know how long my improved health would last. In the end, i did make to gradual transition back into the work force, but even now i still feel the tension of that question, as being sick is still essentially a part-time job in and of itself for me, with all the ongoing medical appointments, scans and blood tests. There is also the new and unusual side-effects that crop up from time to time from the immunotherapy, as well as the side-effects from the drugs used the treat the side-effects! So while i am managing to combine cancer and work at the moment, it is a question i will need to keep asking myself from time to time.