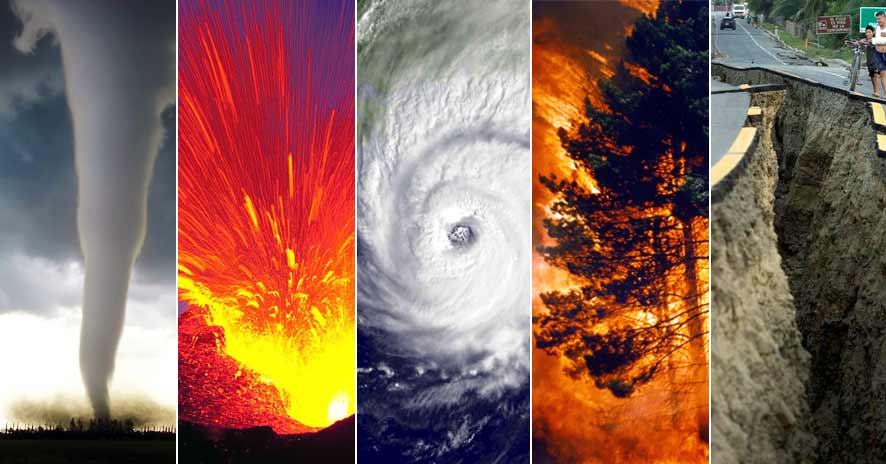 I’m currently reading Daniel Kahneman‘s book “Thinking, Fast and Slow” and while reading the chapter on the “availability heuristic”, a real-world example popped up in my news feed. To explore this further, consider the following question:

Please rank the following natural disasters in order of the number of deaths caused in Australia:
•Floods
•Heatwaves
•Cyclones
•Bushfires

If you are anything like me, you will be surprised to learn that the deadliest of the four is heatwaves. Even more surprising is the fact that heatwaves have caused more deaths in Australia than the other three combined, as reported in this ABC News article the other day.

“Heatwaves are Australia’s deadliest natural disaster. They have killed more people than bushfires, cyclones and floods put together” ABC News 13/02/18

The reason this is so surprising is because of this automatic cognitive shortcut mentioned above, namely the Availability Heuristic. Kahneman and Tversky defined the availability heuristic as

“the process of judging frequency by the ease with which instances come to mind.”(p129)

So what determines the ease with which instances come to mind if it’s not the actual frequency of the events (or the number of deaths from those events)? Well, Kahneman goes on to list some things that might make it easier to remember particular events, and therefore act as a potential source of bias. Personal experiences are more “available” than incidents that happen to others, as are more recent events, but probably the biggest factor overall is media coverage. Kahneman states that

“estimates of causes of death are warped by media coverage. The coverage is itself biased toward novelty and poignancy.”(p138)

So if a particular event is covered widely, or often, by the media, then it will be easy to come up with instances of it when asked questions about frequency. Coming back to natural disasters then, I think it is easy to see now why we would tend to over estimate deaths from floods, cyclones and bushfires while underestimating them from heatwaves. Australians have a number of natural disasters from the first three categories seared into our collective memories where large numbers of people died in a short space of time, in a small geographical area. These often attracted extended media coverage, with accompanying dramatic images and tragic stories, which further increase their “availability” to System 1. Examples include the Queensland floods of 2011, Cyclone Tracey in Darwin in 1974, and the Black Saturday bushfires  in 2009. What about heat waves? Well, these are often reported in the news, but usually the focus is on the severity of it in terms of the temperatures reached, the number of days it lasted and whether any records were broken. It will then often end up developing into a discussion in whether human induced climate change is to blame. There are rarely any images of people in danger or being rescued, the deaths are often scattered over the wide areas affected by the heatwave, and they may not be attributed to the heatwave until some time after it. Furthermore the deaths are usually elderly people dying of dehydration and heat stroke, rather than young, fit and healthy individuals being swept away in floods, so are considered less “newsworthy”.

So, next time you are confronted by a question about frequency or risk like the one above, it might be worth to stop and take a second to think about, try and work out what biases might be at play, and not just blurt out the first answer that comes to mind. Try and engage System 2, in order to put the reins on System 1